After Microsoft released Blazor, it has paved a new path for developers to design their web applications. They don’t need to know complex programming language as Blazor enables web designers to build dynamic web apps with C# and HTML, which even the beginners can learn. With Blazor, a web framework has never been so interactive in these years.

You should also know

There have been efficient and powerful frameworks, like TypeScript and Angular. But these required some time to learn and get used to. Moreover, these were JS frameworks and suddenly making the shift from C# to JavaScript could be difficult for some developers.

To cope with this issue, Microsoft introduced a much more developer-friendly framework through Blazor, which provides all the rich experiences of TypeScript or Angular, with a simpler web UI.

Microsoft’s Blazor is an open-source framework that enables web developers to create apps with ease. It is completely based in C# and HTML and uses a syntax similar to ASP.NET development.

The framework leads developers all the way from the basics up to the various building tools, authorization, authentication, and more. With Blazor, you can even learn how to integrate the platform with various browser-based APIs.

Blazor is a choice for every modern ASP.NET Core development company as it offers greater flexibility and more learning opportunities, no matter what your experience or knowledge level is. This framework is a feature of ASP.NET and consists of reusable web UI tools and components that are implemented using common languages like C#, HTML, and CSS.

What’s more? This web UI from Microsoft can directly run on one’s client-side C# code through WebAssembly. Both the client and the server code is written in C#. With it, it enables developers to share the code and Blazor’s libraries. This means that you don’t need to use plugins, and also won’t need Java, Flash, or Silverlight. You simply need to have the open web standards to get started with Blazor.

Further, Blazor is also designed to run one’s client logic on the server, in which case, all client UI events are transferred back to the server via the real-time messaging firework, SignalR. After the execution process is completed, the necessary UI changes are sent to the client and then gets merged into the DOM (Document Object Model).

Before installing Blazor, make sure that you have the following prerequisites –

Blazor has several learning levels to cater to the needs of almost any developer.

Now that we know how Blazor works, let’s sum up the key benefits users can get with it over JavaScript frameworks.

Therefore, with Blazor, you can carry out full-stack web development functions faster and smoother. Further, it supports all the major SPA framework features, including –

The above features allow a programmer or an ASP.NET Core development company to have an updated and advanced web app building experience.

In a nutshell, it can be said that Blazor will enable you to develop dynamic apps with greater ease and efficiency, using the programming languages you already know. It saves you the time to learn a new language or acquire new coding skills.

Moreover, you can design web applications right from your mobile devices on-the-move, allowing you to work with more flexibility. Also, you do not need to become a full-stack web developer having expertise in multiple programming languages. You can write client-side code in a single language, that’s C#.

Plus, if you still wish to stick to JavaScript components as per your comfort levels, you can access the pre-designed ones already installed in your Blazor framework. This new product of Microsoft offers a great advantage in this respect over many other frameworks, which generally don’t allow you to have such a wide range of API choices. 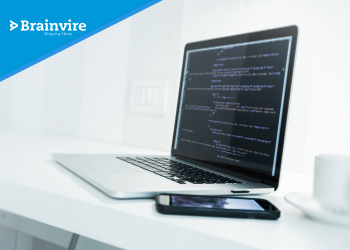 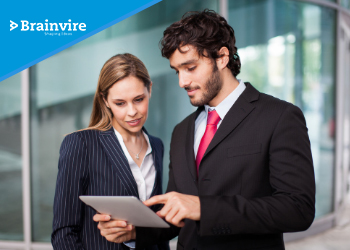 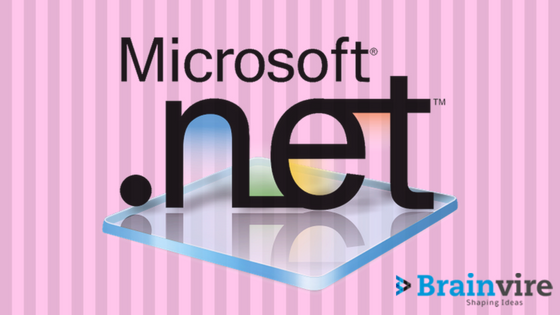 Why one should move from .NET Framework to .NET Core

.NET Framework vs .NET Core: Which is the Best Technology For Your Enterprise?

How ReactJS can fuel your business for success?