Features & Benefits of Swift – The New Member in the Arena of iPhone Application Development 2197 Views Oct 01, 2015

While many developers have shown hesitation to learn a new programming language for iPhone application development, there are also a few of them who are excited to take up the adventure. Yes, it would be no less than any adventure for an iOS developer to move on to a new platform from the traditional Objective-C. It would be like moving out of the comfort zone for many developers as there would be a lot of uncertainties as well as challenges to meet while using a new programming language for development that they are completely unaware of. However, from the revelations made by the experts it is clear that Swift is an innovatively better programming language for iPhone application development using Cocoa and Cocoa Touch frameworks. Swift is expected to replace Objective-C in the near future with its awesome features and benefits it offers to the iOS developers. 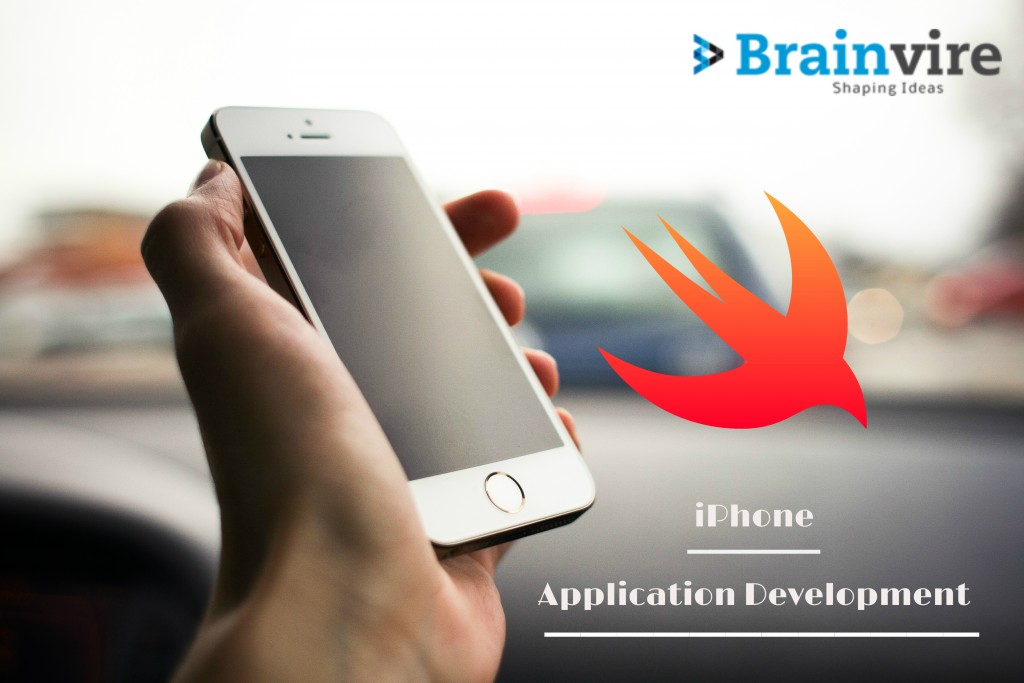 This blog highlights a few features and advantages of using Swift for iPhone apps development and they are as follows.

Features of both Objective-C and C language are found in Swift, the new iPhone programming language found compatible with iOS7, OSX10.9 and other higher versions. It adopts safer programming patterns and the desired features to make programming easier, flexible and fun for the modern developers.

Just like the name, Swift enables the applications to run really fast and perform better. The Low-Level Virtual Machine compiler supported by Swift performs really quickly to transform the code written by the developers into native code. Added to this the coding formats or syntax and even the standard libraries of Objective-C are fine tuned to make the Swift code perform better.

The unsafe code criteria are eliminated in Swift. The initialization of variables is must for use, arrays are checked for overflow and various other code safety patterns are tuned. The automatic garbage collection feature of it ensures that the unused or unwanted data is deleted automatically. Hence, memory management of the application becomes easy as the developer will not have to devote resources for memory management. Therefore, the process of iPhone application development in India is really safe and distinctive.

The new iOS app development language adopts the readability of named parameters and the power of dynamic object model of the Objective-C. It is highly interoperable with the earlier programming language and hence, easy for the iOS developers to grasp who are already familiar with Objective-C.

1. Development of apps is much easier with this language which requires lesser coding for development. 2. Debugging of apps is easier. Experimenting with new APIs is easy with features like Playground and REPL.

So, Swift can definitely be looked out as the future technology for iPhone application development with so many interesting features and benefits it supports. Contact Brainvire for iPhone Development Services.