Mobile App Development in the Realms of Cashless Economy

Until 1862, the government of the United States didn’t practice issuing banknotes. Individuals paid for services and goods with a mixture of currencies and minted coins issued by the government or private banks. However, that practice arrived at a dead-end long back. As the concept of online shopping goes on becoming more prevalent along with credit cards taking the central place, the cash is on the verge of becoming absolutely obsolete. No wonder why the mobile app development for payment gateways have taken a powerful leap. Tim Cook was no wrong in quoting that in a few years from now, kids won’t even know what physical currency is, or better yet, looks like. 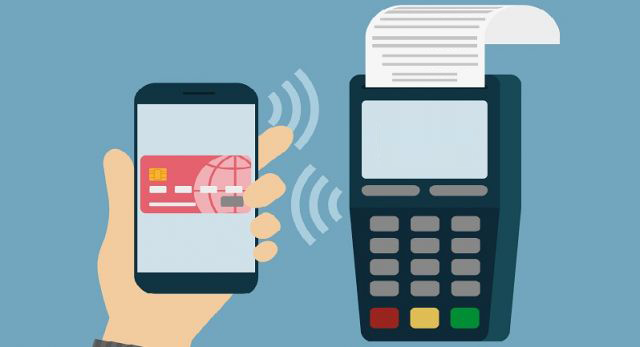 America still runs on the harsh cold cash, however, the boost in the cashless economy has pushed Silicon Valley giants and startups to concentrate on mobile app development which could ease the process of cashless payment. The rise in the demand of cashless economy has ultimately moved the scale towards favoring virtual payments. The idea of a cash-free society doesn’t end at being inevitable. Take your example, for instance, when was the last time you dined or shopped and paid via cash? Hard to remember, isn’t it?

Well, that is the entire scenario. We've become so used to paying via mobile wallets and cards that cash seems to become a hassle at carrying along.

This shift will continue, without a doubt, to be driven by the imminent changes in the technology. The approach to virtual payment has become faster, secure, robust, and less expensive compared to what it was a decade ago. Also, it has become more varied. Digital wallets, peer-to-peer money sharing/lending platforms, NFC, or POS systems are all an evident part of mobile payment platforms.

There was a time when debit and credit cards used to reign over the space of virtual payment for quite a long time, but the debut of payment giants from the Silicon Valley powerhouses like Apple Pay, Android Pay, and Samsung Pay following a myriad of wearables and apps, have created a clear landscape where cards and cash have become almost unnecessary. So, when such is the scenario, where does the future of mobile app development lie in the realms of mobile app development?

Let’s dig in further and find out, shall we? 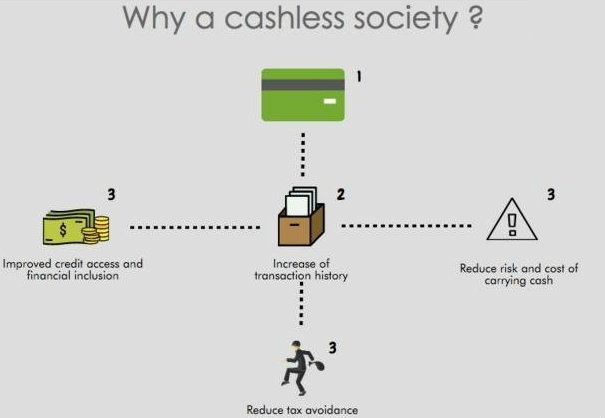 Back in 2014, there existed hardly seven banks throughout the world that offered mobile payment support. However, the situation has changed now. The banks all over the world have started investing in the mobile app development to come up with a mobile payment app of their own.

In fact, the mobile payment sector has witnessed a huge influx of research and development dollars as the few of the most powerful behemoths in the world like Apple, Facebook, and Google is flushing millions to invade this space.

A recent research report suggested by KPMG displayed an enormous boost in financial technology investments – a 106 % hike from 2014 – 2015. The eMarketer has even suggested that transactions done via mobile payment apps will hit a new high - $210 billion in the year 2019. In 2014, it was $8.7 billion.

And, Without a Doubt, They Continue To Evolve

The toughest part of going cashless is what to choose? There are a plenty of options available. So which one to go for? It’s quite hard to decide as all are equally good. There are a plethora of such apps like Android Pay, Samsung Pay, Apple Pay, PayUmoney, MyCom, Venmo, Blockchain, Breadwallet, Fold, etc.

Also, along with choosing the perfect payment provider, there’s this question of choosing what else to go for? Wearable or mobile wallet? Fitbit is soon introducing NFC payment in its wearable lineup. Apple Pay is already available on the Apple Watch. So there are lots of examples to go by of what kind of possible new integration we might see in the future.

As discussed further, the landscape of mobile payment is going through a drastic revolution. However, what you probably might not witness are the big changes in terms of shopping experience. Mobile payments will certainly result in a cashless society, however, making payments for purchases via such mobile apps in retail spaces still seems like a taboo to many people – or something that is really very odd.

You might as well consider the comfort of paying and ordering a coffee at Starbucks via their apps – something which is done by thousands of individuals every day. This is to suggest that how you really feel about the adoption of mobile payment platforms depends on you, however, chances are good that for many individuals it could become one of the biggest mental hurdles. What one needs to clarify in their mind right away is that mobile payments have a greater impact on the overall retail experience.

One thing that is quite clear is that the emerging mobile payment systems and the technology need to evolve and be adopted together. While a few payment applications work well with older models of smartphones, it also pushes one to opt for the best in the market to become the pioneer in cashless living.

Let’s take Samsung Pay, for instance, it works best with Galaxy S7 Edge that is powered by Snapdragon. More importantly, the mobile payments have overtaken cash which has been ruling as the king, and a handful of services have come to climb the ladder in the similar manner such American Express, Visa, and MasterCard that have been dominating the credit/debit landscape for quite a long time.

One of the major barriers that one could note towards the widespread adoption of the cashless economy is the ever confusing array of approaches consumers have for the purpose of payment. Until there’s a clear winner in the war of payment, the future of mobile app development in terms of mobile payment apps lies uncertain yet simpler than debit, credit, and cash, but certainly, a significant challenge.