The Six Most Important Things for PHP Development 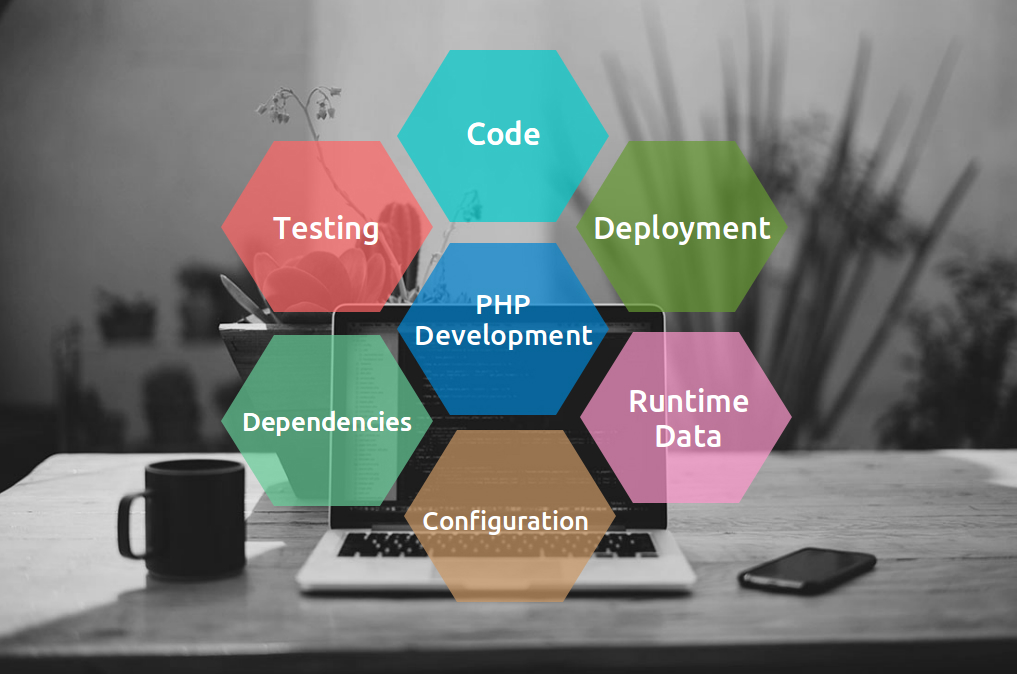 The process of developing PHP applications was entirely different a decade ago. In the early days, developers were rather designers who apart from backend development had to perform many other tasks like frontend programming, database engineering, UI design etc. This scenario has changed in recent times. Today developers have the comfort of using many readymade components in their development tasks and moreover there are designers, database engineers and many other people involved in the process of web development. Whatever may be the change in the scenario for the way of doing the things but the basic pillars of PHP development seem to be the same with little bit changes happened with changing trends.

Following are considered to be the six most important things in modern PHP web development.

Code is the most important or say foundation for every development process and so is with development of PHP applications. The standards of coding have been important right from the early times and continue to be so even in this modern world of web development. Maintenance of standards in coding will add consistency to your development project and hence, ensure it's comprehend ability so that other team members can easily understand and append or modify as per requirements.

Testing is an important requirement in development process because a thoroughly tested application has many advantages like it is easy to refactor the tested software or application, increased re-usability of the test assured code and last but not the least good code without any future headaches.

The runtime data typically includes the one related to the file and not the databases. This is generated at runtime with user interaction methods like file uploads. This is usually handled by a local or network attached file system. Cloud storage is recommended instead of this in order to handle the scalability issues that arise during scaling an application out over multiple servers or geographical regions or prevent future migration headaches.

Simple, transparent and fast deployment is usually the best way to go for a web application project in order to prevent the things that are more feared and disaster prone. Go for deployment process or mechanism that allows integration of built scripts easily. All in all, an easy to use deployment workflow is essential besides good quality code and testing measures.

Today the art of PHP web development or say web applications development has completely changed. It's more interesting than ever and much easier when all the above mentioned factors or say the basic pillars of foundation for the PHP development are focused on.