Your consumers rely heavily on mobile apps in their daily lives. Almost every service is now available online, thanks to smartphone applications. Because of applications, you can do everything from booking a hotel to listening to your music to ordering a meal to check your email.

To top it all off, the mobile app opens up a slew of new market segments for your organization. As a result, experts recommend prioritizing mobile Android app development and business strategy more than ever before among firms.

The top Android app development language can advertise your business and dramatically increase revenue and sales from establishing your business app.

You may wonder which language to choose if you intend to design an Android app. The first step in creating an Android app is selecting the appropriate programming language.

There are several subtle distinctions among the various programming languages for Android apps. As a result, knowing multiple Android app development languages is essential before diving in.

The Kotlin language was just announced for Android app development. It’s like Java in that Kotlin functions on the reliable Java Virtual Machine. However, it is also completely compatible with Java and does not increase the file size. The main distinction is that as a matter of fact, Kotlin does reduce boilerplate code, making it easier to read and understand.

In addition, it removes issues like null point irregularities and the need to use a semicolon at the end of every line. If you’re starting with Android app development, Kotlin is a great language to learn.

For those who are new to the platform, Android Studio does support, and learning Android development with Kotlin is a no-brainer. Kotlin, on the other hand, should undoubtedly be on your radar because it provides a more basic entry point to seamless Android App development, which is why Google released it in the first place.

For most mobile Android app developers, Java is the most refined Android programming language to employ. Since its inception in 1995, Java is used in various programming contexts. A Java virtual machine translates the code and executes it on Android devices.

As a result, if you’re starting Android app development, you may want to avoid learning Java. This is; unfortunately, the most significant issue developers confront when attempting to enter the Android app development market. There are many complex concepts in Java, such as constructors, checked and null pointer errors, and more.

Things may get even more tricky if you include the Java SDK. As a result, you’ll need a rudimentary comprehension of topics like Gradle and XML. Java has a large and diverse community and is also one of the most versatile and widely used programming languages.

Is it, therefore, the ideal language to learn for Android development? Most definitely! The perfect place to begin Android app development is using Java, for individuals who needs a comprehensive understanding of Android app development. Those concerned about the code’s complexity can, instead, focus on the design and refer to tutorials as needed.

First you should keep a few things in mind. When it comes to producing your first game, or even if you’re starting and want to learn the ropes, . If that’s the case, it’s best to begin with, something more straightforward and work your way up to this.

For Microsoft’s C and C++ developers, C# is a more relaxed, object-oriented variant of the languages. Because of this, it reads like a streamlined version of Java, which is what Microsoft was aiming for with C++ and Visual Basic. For example, garbage collection in C# is similar to that in Java, so you don’t have to worry about memory leaks or manually free up memory.

C# has more syntax than Java; combining C# and Unity, it is advised to access and invite an introduction to Android app development.

In addition to the SDK, Google offers the NDK, a special toolset, which employs native languages such as C++ and C to construct Android apps. Using C++ or C, you can’t create a full-fledged program. The NDK, on the other hand, allows you to create a native library that can be used in your Java programs.

In most cases, the NDK won’t be necessary for you to use. For example, if you select to code in C++/C rather than Java, you should not use it. However, the NDK is design to help you get the most out of your heavy workloads. this technique C and C++ libraries does integrate into application.

This approach to Android app development is, however, not encouraged. To use Android Studio’s C/C++ features, you must have the Android Native Development Kit (ANDK). Rather than creating code that runs on the Java Virtual Machine, you’ll be writing code that runs natively on the device, giving you more access to resources such as RAM.

Corona is a new, much simpler way to create Android apps while giving you much flexibility and control. You’ll be able to code in LUA, a far cry from Java, and the Corona SDK makes tasks even more accessible. This software can also publish on numerous platforms because it can access all native libraries.

Games are the primary use case, but they may also be utilized in multiple other ways. A text editor such as Notepad++ will be suitable and required to insert your code, and there is no need to build it before running it on an emulator. You’ll need an internet application to develop an APK and then deploy it.

However, this is a decent and modest introduction to computer science. Basic programming skills are required.

At the same time, it is pretty constrained and is a step or two away from the “app builder” zone.

This is a better option if you’re looking to construct something easy and don’t care about becoming a professional coder. However, an additional cost is required to take advantage of the in-app purchase capabilities. I prefer to work with Android’s native APIs for the same reasons.

Several Python development tools are available for converting Python programs into packages compatible with Android-based mobile devices. It’s an object-oriented language with features like dynamic binding and typing that make it a good fit for creating Android apps.

Unlike other programming languages, Python makes it much easier for developers to translate code, speeding up the development process. The application maintenance and development costs are also reduced due to the use of this technology.

Python may be used to create anything from little apps to large commercial.

PhoneGap development is created with Apache Cordova, which use the same HTML, CSS, and JavaScript code you would typically use to create a website.

This is presented using a “WebView” that is packaged as an app. Furthermore, PhoneGap functions as an intermediary, in this case, allowing Android developers to access functionalities like the camera or the accelerometer.

Again, JavaScript development will be the sole programming that will be done here. If you want to call yourself an Android app developer, you should try one of the other options on our list.

It’s challenging to pick the most acceptable Android app development language because each can be used for various purposes. Most Android developers use Java and Kotlin, which Google supports.

Experienced mobile app developers, on the other hand, have access to many more resources. As a result, you may require specialized frameworks or technologies to integrate unique functionality into your business app.

Android app development has a wide range of alternatives. There are a variety of programming languages available, and many of them work well together. 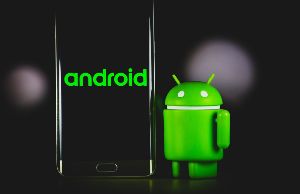 10 Steps To Publish An Android App On Google Play Store

Android Apps Killed Off By Google In The Year 2013 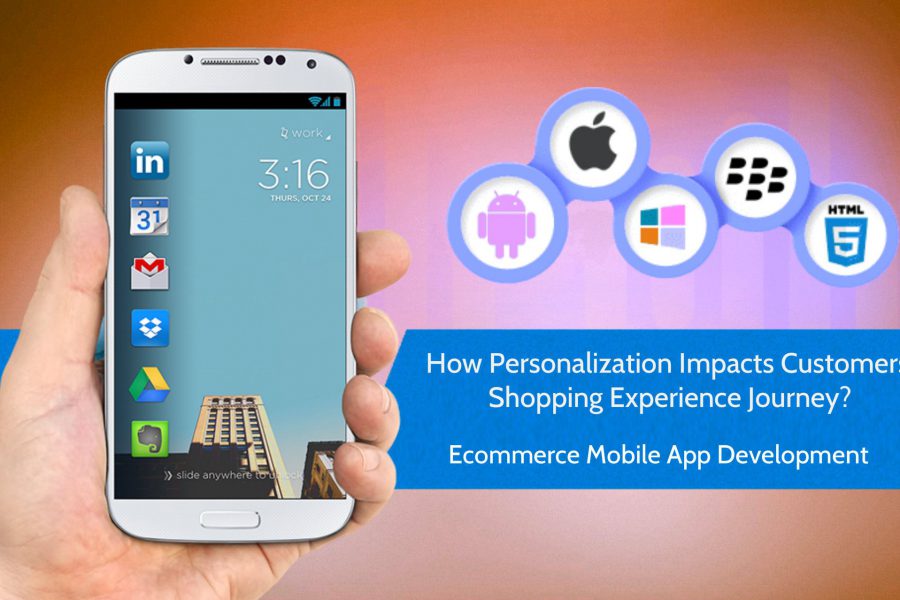