Why React.JS is Preferable for Web Application Development? 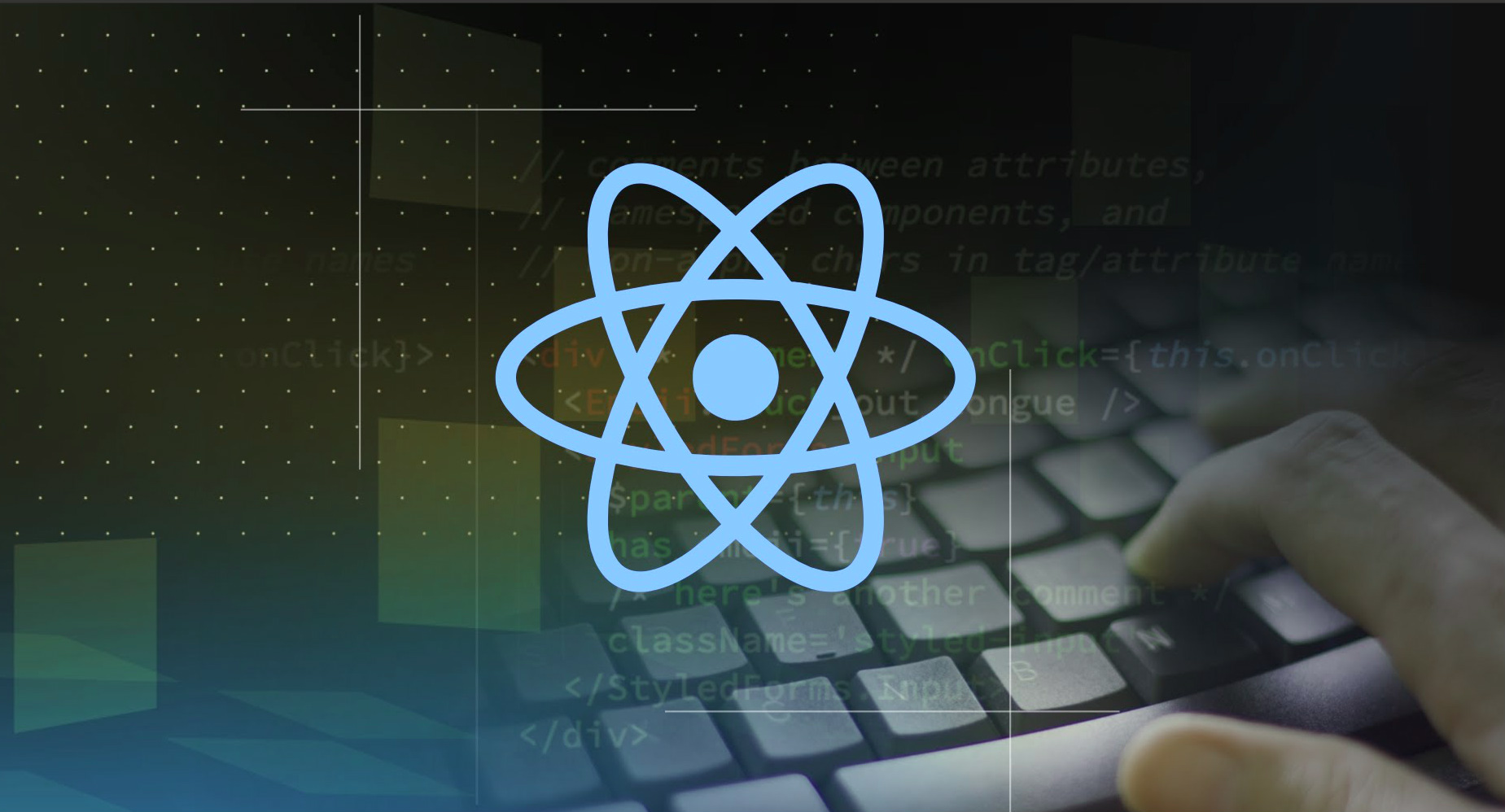 Yes, you rightly ended up here to know about technology that makes your way! Increasing tremendous number of web application may take the future of web development in a way, which involved new technology and tools to discover upon. Being able to develop large scale websites and application is not a big deal now! Speed of new technologies and tools invention makes task easier like never before.

So, let’s get started and figure out what it is.

React.JS is an Open-source JavaScript library maintained by the world’s topmost community such as Facebook, Instagram, and community of individual developers. It aims to develop reusable UI components and can be represented as view ‘V’ in the MVC model in web development. It focuses on efficiency and flexibility to create user interfaces. Now, design can be uncomplicated as React.JS allows creating a simple view for each state and rendering when needed.

Here are a few points that will help you in exploring React.JS:

React.JS is independent in nature as it becomes easy to maintain and reuse the component. Encapsulated components manage their own states and glued all of them to build Interactive UIs. The strongest point of React.JS is that it does not perform only on the client-side, but it can be rendered on the server-side too. Basically React Component is what you can say a class, a function that performs the custom operation. Work of React.JS is not only about templates in UI, but it has a sound mechanism to pass the data through the application.

One of the profound concepts of React.js is Virtual DOM. Virtual DOM refers to an abstract version of DOM. It reduces the overhead of DOM manipulation by re-rendering (changing) what should be changed rather than reflecting directly in DOM. As it helped a lot to least DOM tree and renders accordingly when changed.

According to a community, a React Element is “An element is a plain object describing component instance or DOM node and its desired properties.” React Element is just a representation of what you want to show on the screen. It is not an actual instance. It contains the information of the component and its properties inside it. Each component instance has to maintain a reference to its DOM nodes. React elements are lighter and no need to parse!

One noticeable characteristic of React.JS is its data flow. React.JS has a one-way data model data flow model unlike other frameworks having two-way data flow such as Angular js. The flow has been defined from parent to child. And, it really helps to make data flow smoother and easier. Developing a website efficiently with this one way data binding is the agreeable way one can think.

React.JS development facilitates front end development with the inclusion of exciting features. Hence, a more flexible and efficient aspect has appeared in web application development. So, figure out what React.JS and its features will help you through development to meet your expectations! Good Luck!