The explosion of the cloud is no more a thing of the future, it is happening now and here. Companies are seeking these services without thinking twice about the cost factor. Yes, they do thorough scrutiny to choose the best public cloud services, but then at the end of the day, they have to choose one. More often than not, the choice is really among the three biggest public cloud services providers – Amazon Web Service, Microsoft Azure, and Google Cloud Platform.

AWS, which is the senior counterpart of the other forms of cloud services has a 33% market share. It is closely followed by Azure and then comes the Google cloud platform. Various factors determine the use cases of these services. Let’s have a quick look at each of them.

A Quick Look at the Three Cloud Services Provider

Launched way back in 2006, AWS or Amazon Web Services is a subsidiary of Amzon.com and the first cloud computing service provider. Perhaps, it is a combination of tools and the head start it has that has huge user bases is justified.

Amazon was the first company to take a punt with pay as you go model of cloud business. Their singular focus was on public cloud services. This was reflected in the line of offering they provided to their clientele.

Microsoft Azure came into the scene nearly four years after AWS was launched. The biggest USP of Azure in terms of usage is that it is used by 80% of the Fortune 500 companies, it has grown considerably over the years.

One other thing that has made Azure an instant hit is the fact that it supports multitudes of programming languages, like C#, Java, and many more. Speaking of services, Azure has eighteen categories of cloud services with a total count of offerings accumulating to 200.

Wouldn’t it be awesome if you could use your company’s web offering on a similar infrastructure that Google uses? You can do that with GCP or Google Cloud Platform. Launched in 2012, GCP has been increasingly used by companies to leverage computing and networking services to bolster the growth.

Initially, Google used GCP infrastructure to operate its Google search engine and Youtube offers. So, the potential of the platform in terms of scalability is hard to imagine. Yet, for some of its intrinsic drawbacks, it has a lot more to do, to be on the same lines with giants like Amazon, and Microsoft.

The services provided by GCP can be categorized into three domains – compute, storage, and networking. These domain branches are distributed through various nodal services that complete the GCP.

Computing services are provided by leading cloud service providers. Assessing the cloud solutions on this parameter will provide an insight into the scaling opportunity provided forth for companies handling various operations over the web.

Sophistication of database workload management comes to the fore when we look into the database domain services of each of the cloud solutions.

The excellence factor of cloud solutions majorly depends on the data storage and manipulation capabilities. Let us see the storage offerings provided by the three leading cloud service providers.

Due to the service, domain architecture GCP edges past Az4re. However, AWS dominates here as well. The table below shows the networking solution provided by each of the three giants.

Comparing each form of cloud service solutions to the minutest details can seem to be an exciting prospect. However, there is no point beyond a certain stage. These service providers are doing everything they can in terms of rolling out new features and services to attain the numero uno position. For instance, Microsoft is playing with the idea of underwater data centers with Project Natick. 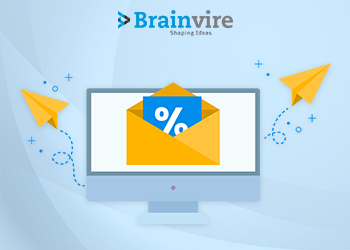 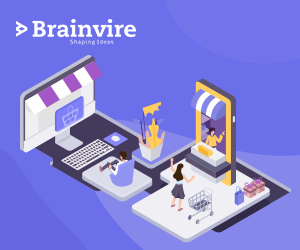 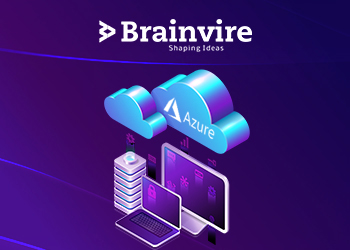 7 Proven Ways to Maximize Your Cost Savings with Azure Migration

Microsoft Azure Services is Winning the Eyes of SMBs

Migrate Your Apps to Azure Without Bothering About Its Challenges